ROSA is an epic sci-fi short film that takes place in a post-apocalyptic world where all natural life has disappeared. From the destruction awakes Rosa, a cyborg deployed from the Kernel project, mankind’s last attempt to restore the earth’s ecosystem. Rosa will soon learn that she is not the only entity that has awakened and must fight for her survival.

The short-film was created entirely by young comic-artist Jesús Orellana with no budget during a single year. 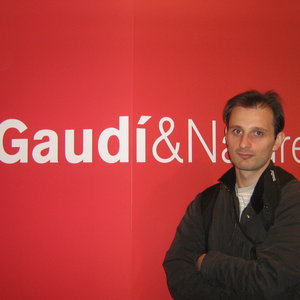